Providence Health Care is locally owned and operated. We take great pride in the Wabash Valley Community, as not only we are part of the community, but our friends and families are as well. It is our goal to involve our facility, and our team, in the community so that we can help to bring a positve change to the Wabash Valley.

The Tribune Star announced the results for their 11th annual Readers’ Choice Awards competition in May. It was announced that for the second year in a row, Providence Health Care was named the “Best Nursing Home.”

Mandy is a native of the Wabash Valley, as she attended Northview High School graduating top of her class and receiving the coveted Lily Endowment Scholarship.  Following a successful and busy high school career, she attended Butler University.  She graduated Butler University in 2014 and immediately after went on to receive her Master’s in Health Facility Administration at Saint Mary-of-the-Woods College.

In May of 2014 she began her time with Providence Health Care as a financial office assistant.  Following her work in the finance office she functioned in the facility as an Administrator in Training (AIT).  In July of 2016 she took over her current role as President and CEO at just 25 years old.  She has worked over the past several years to build not only a strong company, but she has also worked to be a company that is involved in and supports the Wabash Valley.

Mandy has always felt a need to help others and has volunteered since she was 7, when she went on her first mission trip.  Over the years, Mandy has volunteered at Union Hospital, The Children’s Museum of Indianapolis and for the Sisters of Providence. She has served as Vice President of Outreach Service for the Lilly Scholars Network, Vice President for the Butler Student Government Finance Board, and Vice President of Membership for the Pi Beta Phi Fraternity for Women.

Not only has Mandy actively volunteered in our community in a professional manor, but she also gives back personally as she has fostered several children.  Although it is emotionally hard to be a foster parent, she understands how important of a role she can play in a child’s life.  In addition to fostering and sharing her love with children, she has two children of her own that keep her busy.

According to the Tribune Star, There were more than 50 nominees, which were then narrowed to the 12 recipients through the Terre Haute Chamber of Commerce and the Tribune-Star. 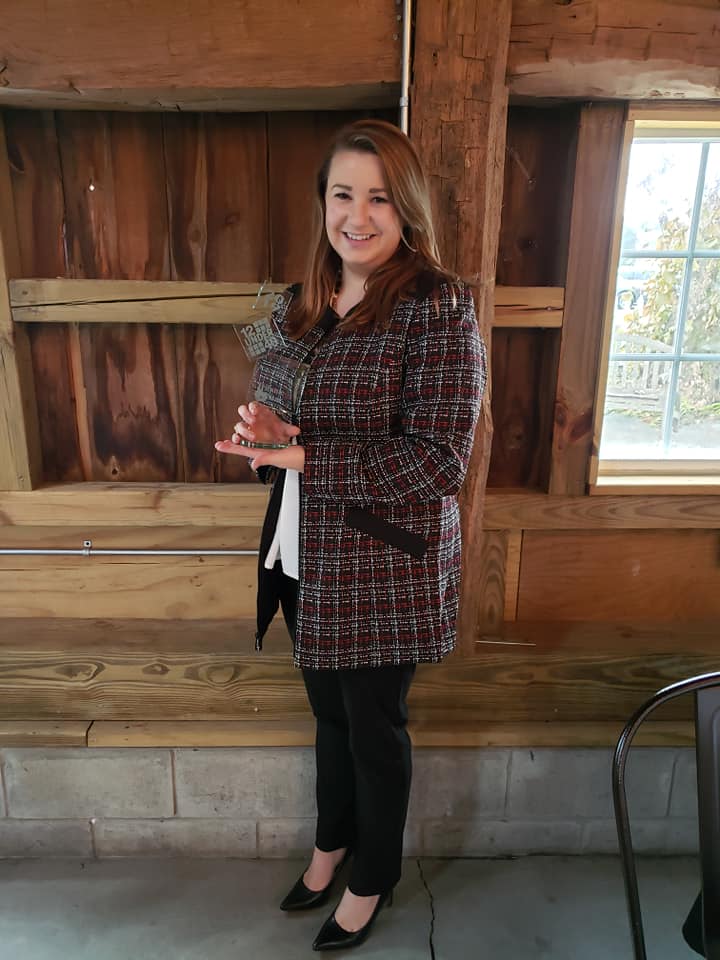 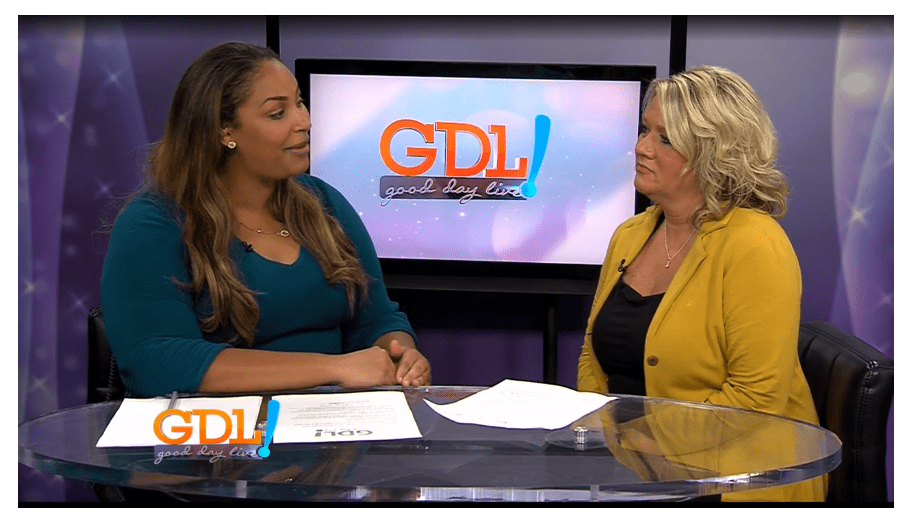 Each year Terre Haute Catholic Charities Foodbank challenges the Wabash Valley to help fight hunger in the community.  The Friday before Thanksgiving, Providence Health Care joined with Catholic Charities to raise awareness about hunger and raise funds to feed some of the people living in the Wabash Valley who don’t have enough nutritous food to maintain a healthy lifestyle. The fundraising efforts took place at Baeslers’ Market and raised about $10,000. You can watch the full news story on WTHI-TV.com. 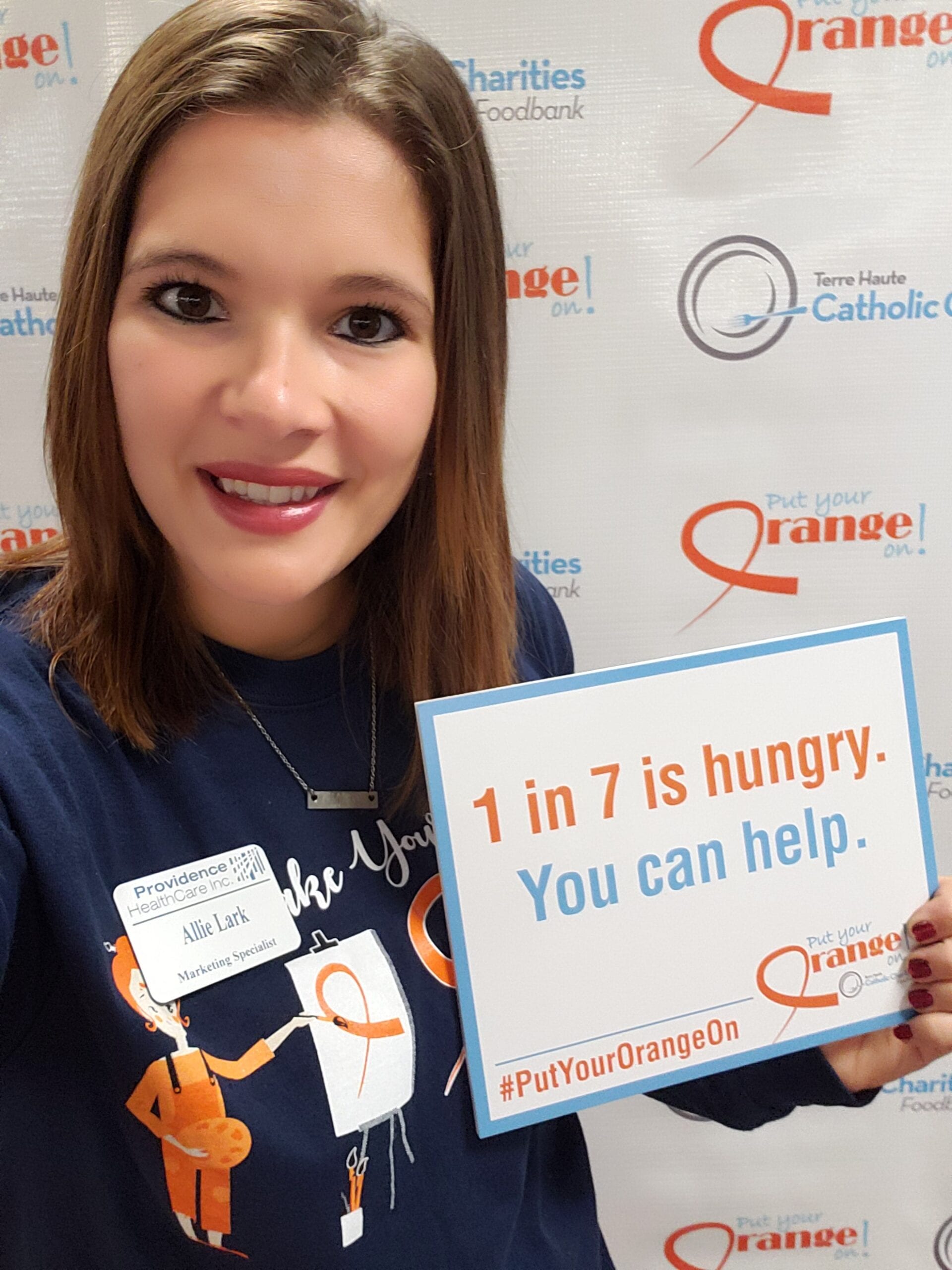 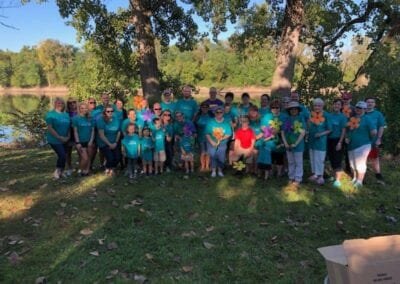 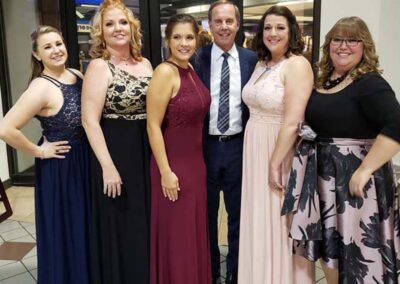 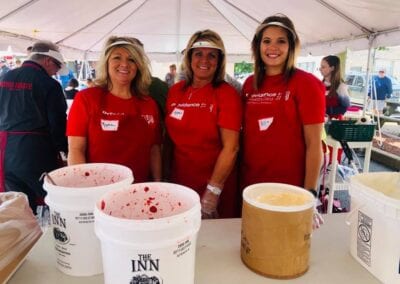 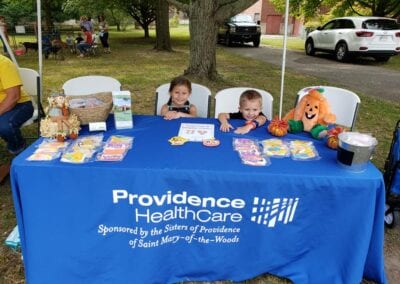 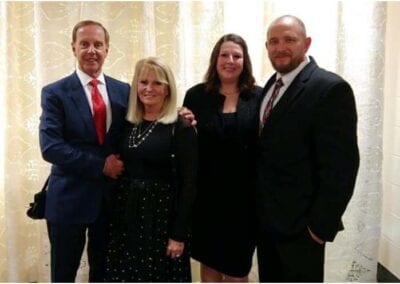 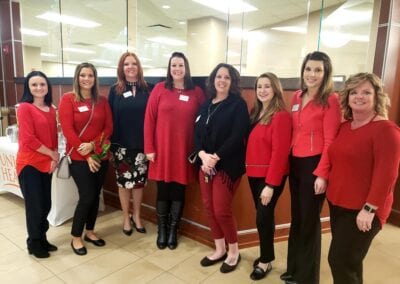 High Tea for the Heart 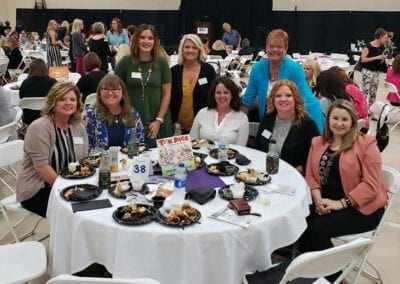 Power of the Purse