Mandy Lynch, HFA, President and CEO of Providence Health Care, Saint Mary-of-the Woods, has been named a Rising Star in
the McKnight’s Women of Distinction awards, a joint program of McKnight’s Long-Term Care News and McKnight’s Senior
Living. The program, in its second year, recognizes women who have made significant contributions to the senior living and skilled nursing professions or who have demonstrated exceptional commitment to the fields. Rising Stars are women who are younger than 40 or have fewer than 15 years in the industry.

Lynch joined the team at Providence Health Care in 2013 on an internship with the administrator/CEO and chief financial officer. After graduating from Butler University in 2014 with a degree in science, technology and society, she became a financial office assistant while pursuing her master’s
degree in healthcare administration at St. Mary-of-the-Woods College. Lynch completed the administrator-in-training program and moved into the chief operating officer position. In 2016, she assumed her current role as President and CEO at just 25 years old.

Lynch is also a 2019 recipient of the Terre Haute Chamber of Commerce and Tribune-Star “Top 12 Under 40” Award. Under her leadership, Providence Health Care was the first and only facility in the area to accept patients on ventilators. She also launched a Music and Memory program and implemented facility-wide dementia/Alzheimer’s training. Providence Health Care has been recognized for many accolades since under Lynch’s leadership, such as Best Nursing Home by the Tribune-Star’s annual Readers’ Choice Awards for two consecutive years and US News and World Report Best Nursing Home for two years.

Nominations for this award were judged by an external panel of industry experts. To see the full list of inductees, and for more information about the program and to register for the events, visit www.mcknightswomenofdistinction.com. 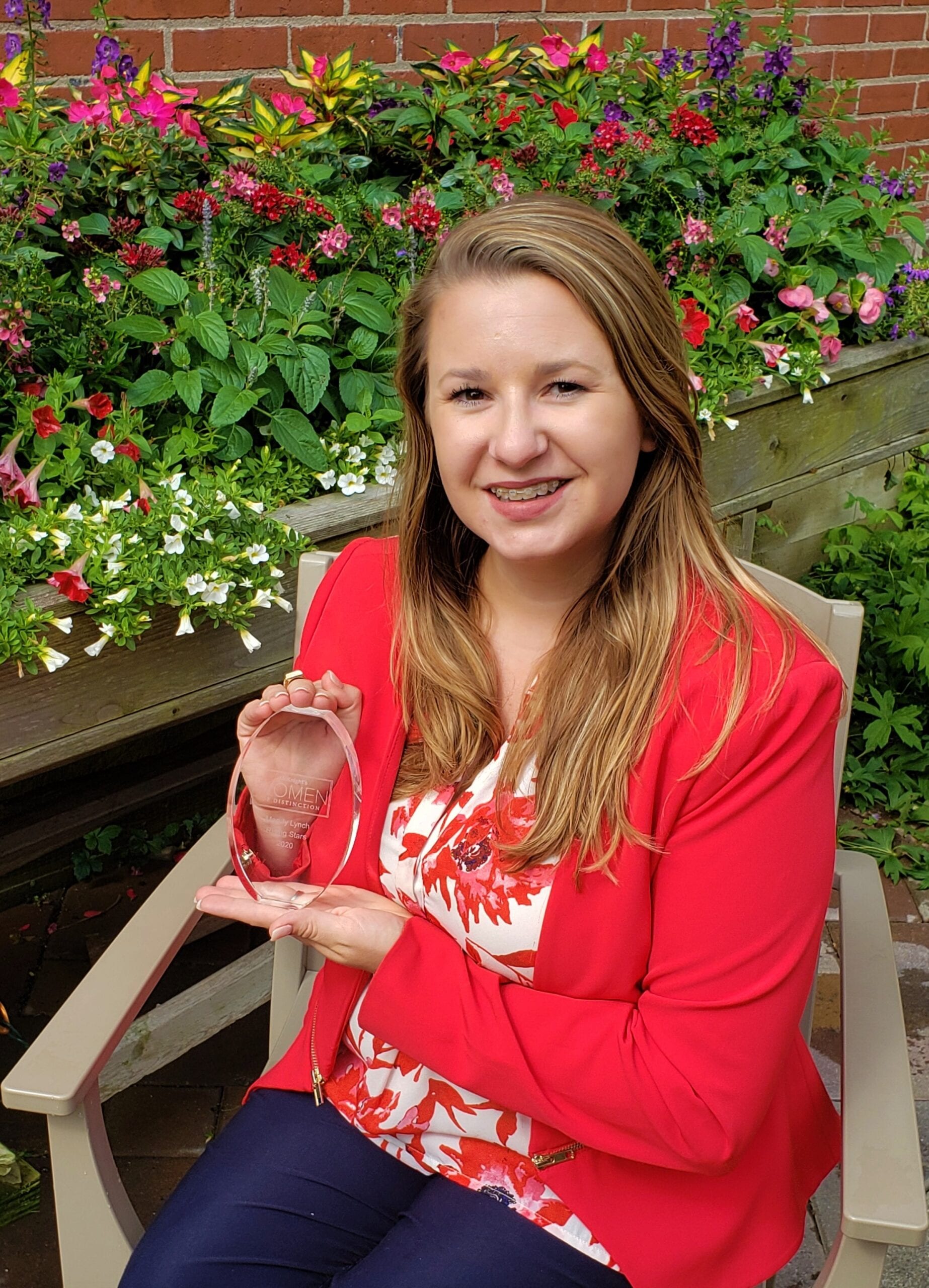 Lynch was honored with the Mcknight Women of Distinction Award during a virtual cermony in July of 2020. 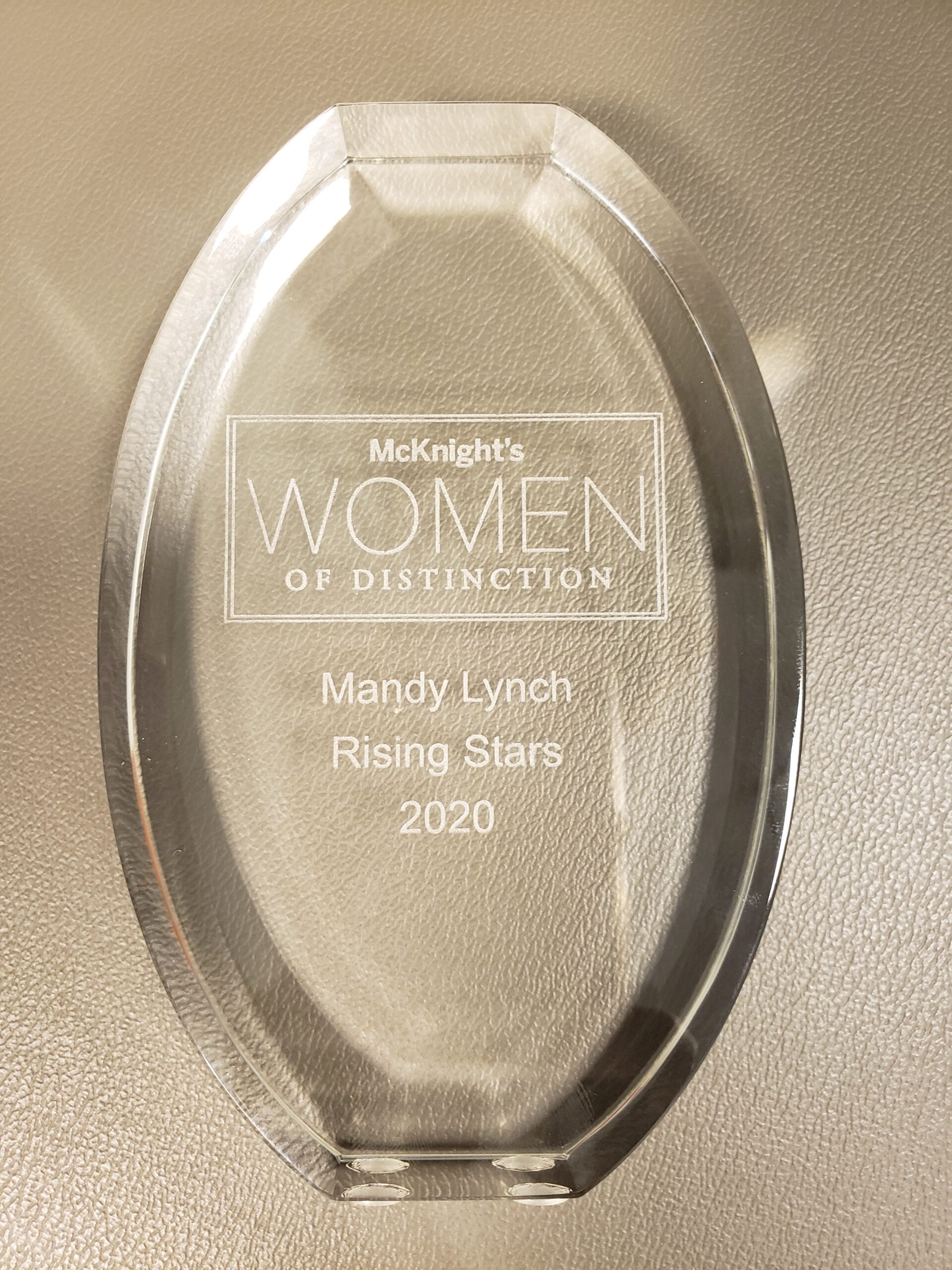